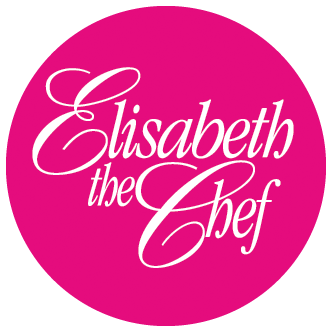 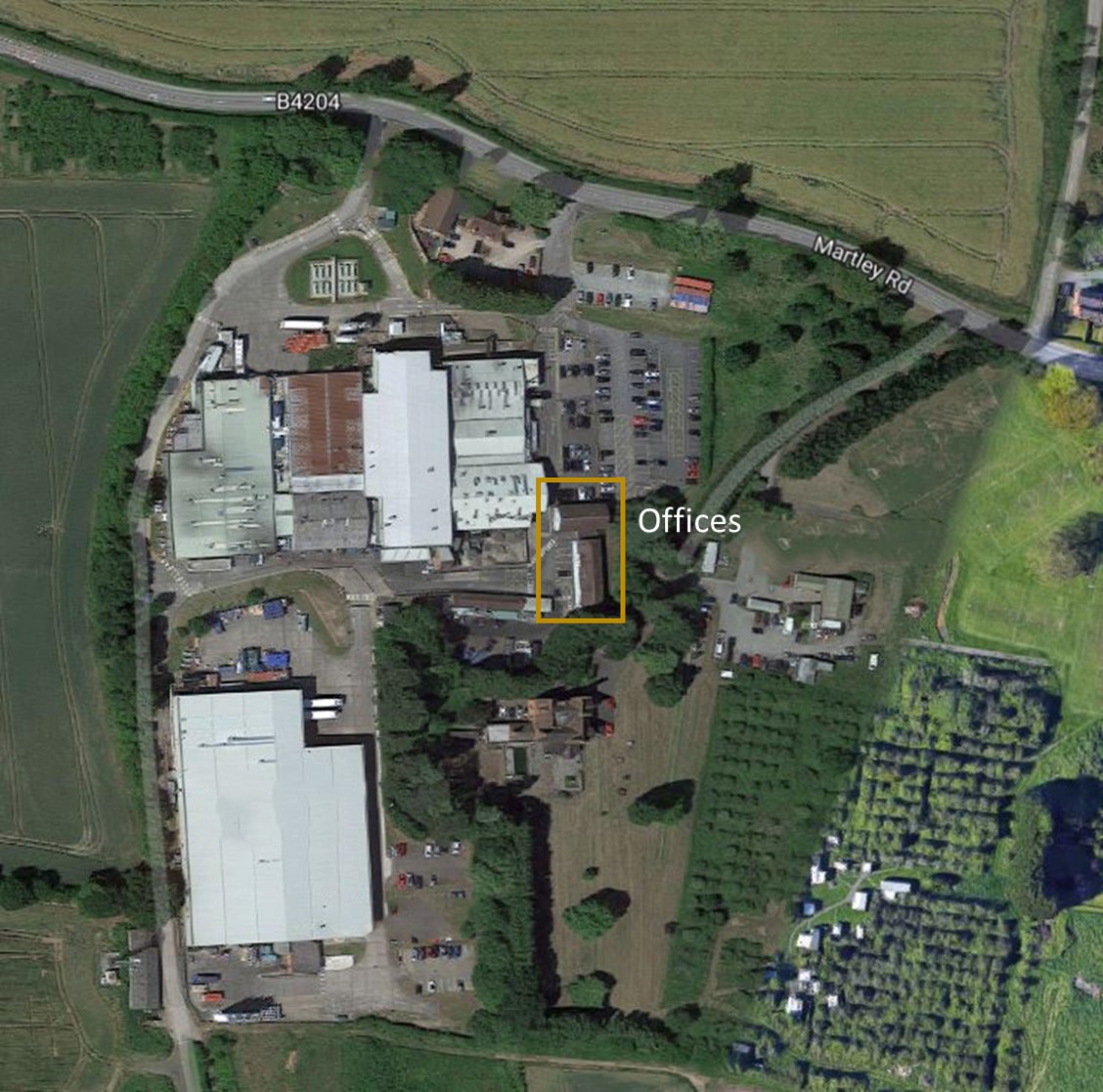 Following my resignation from Universal Micro Systems, working for Elisabeth the Chef (Broadheath) was like returning to my role at Broadheath Foods taken by Jim Snelson.

There was of course many differences as Elisabeth the Chef was a much bigger organisation and had many technical challenges and projects that I would really enjoy working on with my new manager Ken Wood.

Ken and I got on really well together and as a general rule, he would run the businesses at Leamington and I would take care of Broadheath as I had originally setup the computer system and very little had been changed since I left.

I continued some of my role looking after Broadheath Foods while working at UMS, and it was nice to move back home to Worcester and only have 1 customer to take care of vs the 1,500 or so that UMS currently serviced.

I visited the Leamington offices frequently to discuss things with Ken and to help him diagnose and plan group IT policies and migrate the systems from where they were to what we needed going forward.

This was my first job that included a brand new company car, so Ken gave me a budget to work with and I chose a Black Renault Laguna. I remember the day it was delivered to my home with less than 5 miles on the clock, and that new car smell. I finally felt I had made a big jump in my career. I had the biggest salary to date and also my first company car.

The biggest challenge for us going forward was to link the two sites together so the computer systems could help run the entire business. This was more my area than Ken’s as I was the technical guy and Ken mainly dealt with the project and supplier type of tasks.

This was no small job either, as what we were doing was cutting edge for the time with ISDN lines between the sites and then implementing the Global system for the Elisabeth the chef side.

This involved upgrades virtually everywhere, and now licencing really played a part in the businesses solutions along with propert network infrastructure to be implemented such as network switches and Cat5 cabling.

To add to the complication, instead of continuing with Novell as the total business server solution, we decided to setup an email system (Microsoft Exchange 5.5) and we did this all ourselves by working it out as we went along. This would be a much simplier task these days as the internet would be there to guide us along, but the internet had barely begun at this time, so it was alot of trial and error instead of getting a firm in.

We still had visits from Universal Micro Systems to help with our plans to expand the business and to continue to update our bespoke system provided by them. It was during one of these visits that I got to hear that another business (SGL Carbon) was looking for an Information Services Site Manager.

SGL Carbon was another one of UMS’s largest clients who I had worked with on their global 3000 business infrastructure.

This information co-incided with the fact that our financial director (Robert Moorhouse) was taking more interest in how Ken and I were running the IT part of the business, and for some reason, he wanted both his IT guys to be based at the Leamington offices, and not have me out of sight in Worcester.

When Ken discussed this with me, we were happy with the way things were as they were working very well. Robert continued to apply pressure to get his way, which Ken eventually gave in, and this I felt was unreasonable as it made no financial or business sense to have us both at Leamington.

In addition to that, Robert Moorhouse had decided to amend my job conditions in terms of period of notice without any consultation with myself. My original contract was to give 1 month’s notice, and he aimed to increase this to 3 months.

With being forced to work at Leamington, the imeplementation of a time and attendance system across the business and the 3-month notice period, I felt I would look into this oportunity with SGL Carbon.

The time and attendance system was a form of clocking in, but electronic. We would have plastic cards and we would have to swipe in at verious terminals around the business across multiple sites. I informed Ken of my displeasure that we had to do this as it was very impractible, and we could spend 1/4 of our day just swiping terminals to say where and when we were, which cut into our time in a job where we were already very understaffed.

I arranged a time for an interview with SGL Carbon in Alcester with Graham Stewart (Finance Director) and Paul (Managing Director).

I was very nieve and trusting, even at this stage of my career, and a poor negotiator. I was interested in the job as it would further my skills and experience with Microsoft systems and I would be my own manager.

I mention the nieve part becuase when we discussed salary, I told them I could not take any less that I was currently earning (21.5k) and that was exactly what I got. Also, I had issues when looking for a used company car – although I did not know at the time, Graham was already showing signs of what a horrible boss he would become.