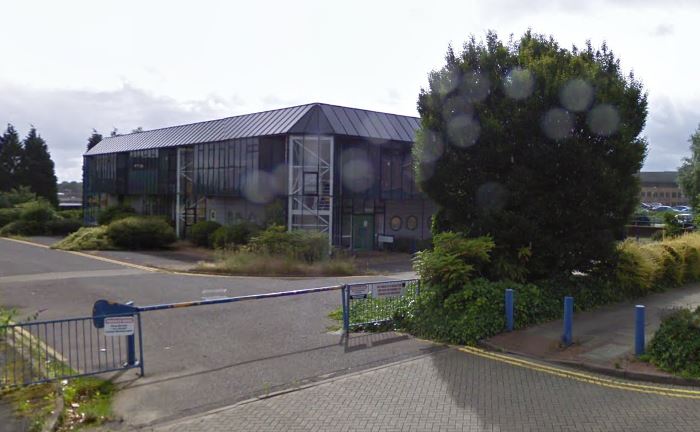 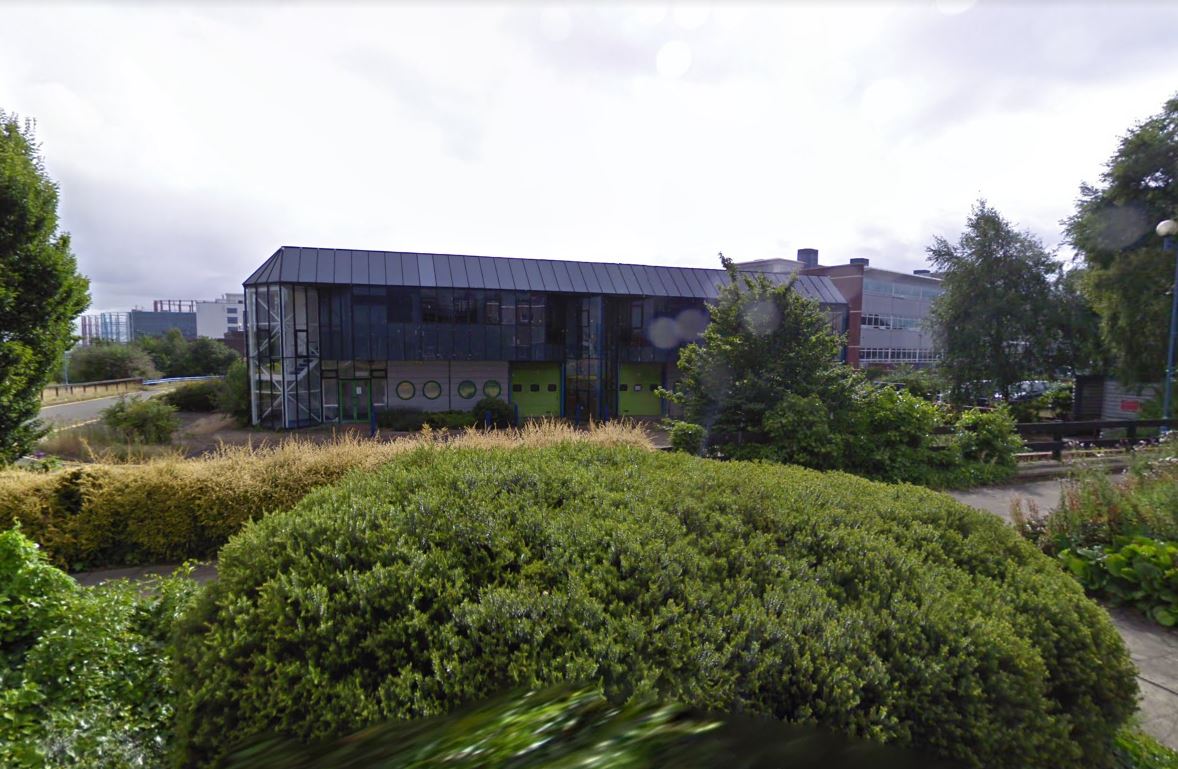 Over the years since I worked at NDR the business has been purchased by other Disaster Recovery businesses such as:

During my time off sick with SGL Carbon and all the stress I was experiencing, I managed to arrange an interview with NDR with Lee Exall.

I was not in a very good place at all mentally, but managed to put my best act on during the interview to behave normally, and virtually collapsed when I got home.

I enjoed my interview, learnt alot about the business, and I was very interested in the role and a big part of why I got the interview was the gaining of my MCSE certification and the role would be to join the Windows team.

I really wanted this role as it would really push my technical skills and experience in the Windows server area and some Novell. I believe the original offer was for £28k per year, but would be reviewed in 3 months following a trial period.

Following my trial period, I was upgraded to the full salary of the role for the business which was £32.5k which was far and above my best paid role to date, which gave me a real confidence boost, and the dark days of SGL were now behind me.

As part of the role, there was a lot of travel involved in terms of the role was split into testing businesses to see how they would survive an IT disaster.

This would involve testing at NDR’s offices, testing at the customers site and emergency call outs.

Included in the role was a choice of company car, so we were given a spreadsheet and a monthly budget so once again, I decided on a Renault Laguna. 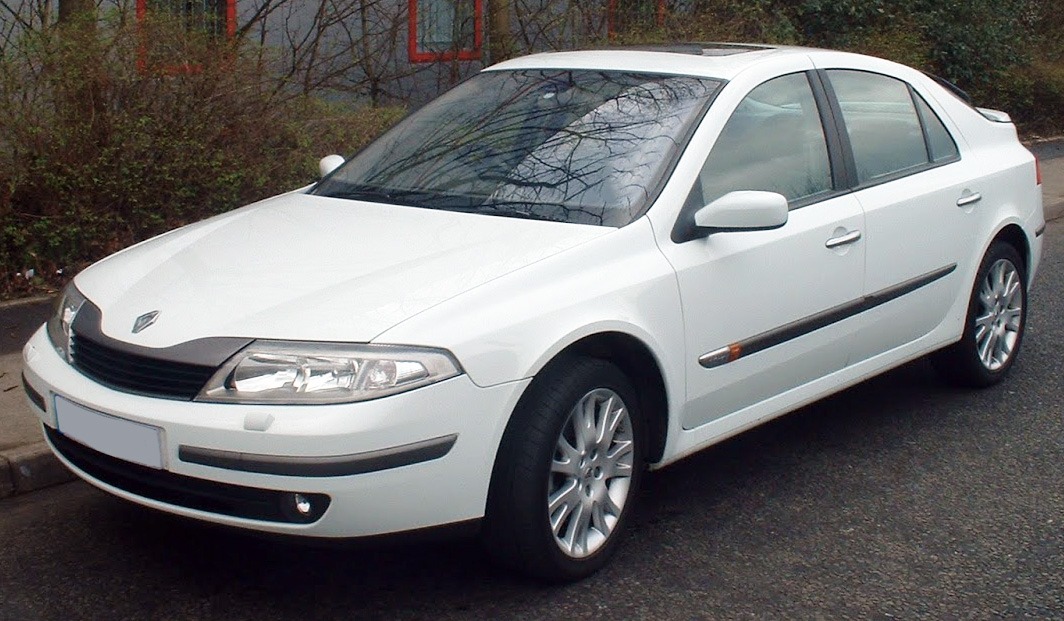 My role started as a rokie Windows DR Engineer as I had no knowledge of how to recover from one Windows system to another. Further to that, my first week I was informed they could not only do this process, they could do it on dissimilar hardware.

From my knowledge level at the time, I never knew this was possible, but NDR had developed techniques and routines for this process.

I really enjoyed learning how to perform this process and quickly got upto speed with the other engineers on my team.

The most stick out or odd member of our team was Ian. He was very ceribral and did not have the best people skills, so being the odd one out, we kind of became our own team. His technical skills were far above anyone else in the team, and while I could hold my own technically, my skills were more inline with customer facing and dealing with customers.

We often did alot of emergency call outs together as it was a good mix of skills and personal skills to aid the customer.

Once I had got into the routine of performing disaster recoveries, it became repetitive and the only major change was the amount of customers. The number of customers increased but the team size did not expand to cope. Prior to it becoming a big problem we all enjoyed a fair bit of down time while waiting for our backup tapes to restore, so it was acceptable to play Lan games over the network during this period and the game of choice was Call of Duty.

I made myself know to everyone in the business, and using my previos skillset of end user support there was a lot of issues with the telesales department. They all had out of date hardware and software, and I approached the department head to say that if they could give me a budget, I could update/replace all the terminals in the telesales department to ensure a long lasting solution and provide a more efficent service.

My manager agreed and we purchased 15 new PC’s which I setup for the department, and the continual calls to fix issues vanashed overnight and this also made the telesales department a much happier place along with improved productivity.

Based on this success (of a department failing for several years) I decided to put my mind to coming up with a solution to the long setup times for testing and the lack of growth in the techical staff area to compensate for the increase in customers.

One of the things I learnt as part of the setups was a product called GHOST. This product allowed you to install an operating system like Windows Server, or Workstation exactly how you wanted it, and back it up to a CD. You could then take this to another machine and run the ghost installation program and it would restore a copy of that installation.

There were a couple of key elements to this. If you installed a windows server called Server1 for example then your new clone server would be called the same and there were several key areas within the windows registry that made each machine unique and this had to be taken into account. So, the process would be:

Install a brand new Windows Server installation
Test connectivity such as networking
Then to wip the identity of the machine so the new image could be unique, we would run sysprep.
We would then shutdown the machine, and boot of a ghost floppy and then launch the create ghost image process.

This would provide us with a server ready to go in about 15 minutes.

On deoploying the new image, we would have to provide a Server / domain name, reconfigure the networking, install all the required drivers and we could then start the restore process for the data and applications.

This process did reduce setup times, but on large installations, you had to have multiple copies of the discs and we had to allow days of time to setup the networks before going ahead with the test. In the beginning the customer test time would be 1 week, where 2 days would be allocated for setup, and 3 days allocated to do the restore and testing of the customers system.

This was fine until, because of increased customer numbers, the teams had to try and complete 2 tests per week.

To this end, I investigated the use of Ghost on an enterprise level. The difference primarily would be that you would have a ghost server instead of individual ghost discs. This meant that all you had to do was connect your ghost server to a network of several required Windows servers, launch the client on each new server required and then hit yes on the server to deploy the image across the network.

Instead of 15 minutes via cd to each machine, 1 and a time, we could setup 10 servers in 5 minutes, which just required configuring and driver installation. This greatly reduced setup time across the windows team.

I spent less time playing games in my downtime and more time in RND investigating solutions to help automate processes that did not require a great deal of technical knowledge.

During the testing phase, we were able to deploy images to 3 Servers and 100 Workstations in 15 mins. This was a fantasic solution for disaster recover for a large business. 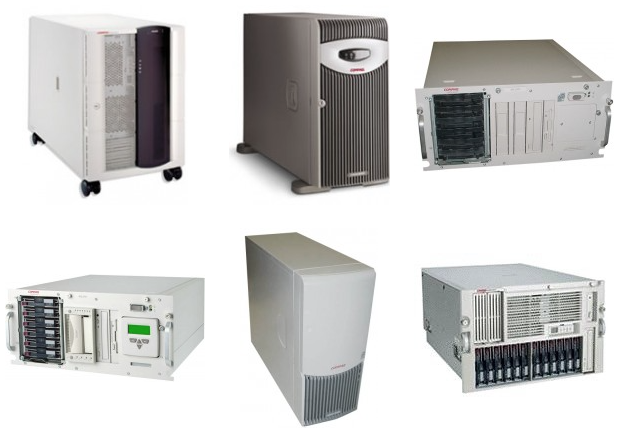 To reduce the cost of the servers and components such as hard drives and to reduce the number of drivers required to get the servers up and running, NDR mainly purchased Compaq Proliant servers.

If there was something specific to a customer that was required, this was inbuilt into the contract and a premium was paid to ensure that NDR had this piece of equipment for use on both tests and for callouts.

NDR had a recovery suite across many floors in a building in Bristol. As NDR was based in Birmingham and I lived in Worcester, the Bristol recovery suite management was placed with me.

This is where I developed and tested the ghost workstation deployment project and performed many successful tests for our larger customers such as Orange. 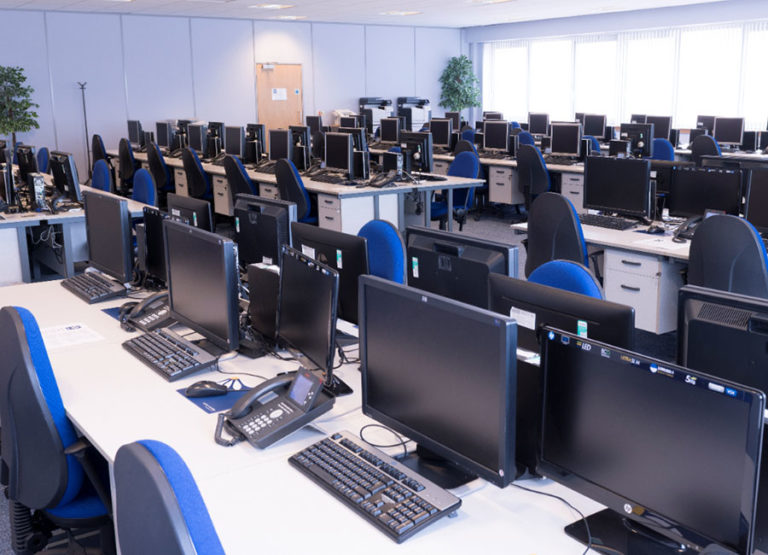 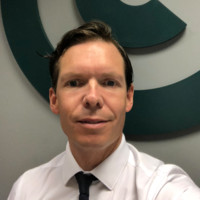 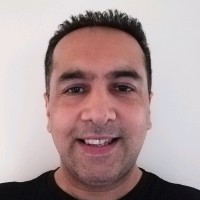 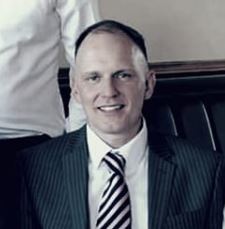 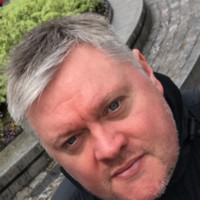 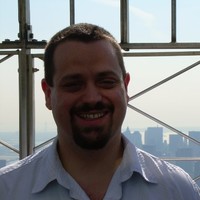 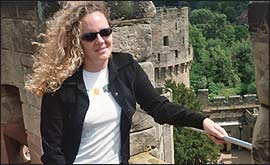 NDR were going though a period of restructuring, and this would be the first of many takeovers by other Disaster Recovery businesses who implemented big fish swallowing little fish making the DR market more of a monopoly and reducing choice for the customer.

This involved redundancies, and I was one of 2 engineers to be made redundant. My redundancy package was 3 months wages tax free plus holiday and bonus payments.

While at home, recoving from the shock of redundancy I decided to put the money into training as I may never have an oportunity with these funds and felt by updating my training, it would give me the best chance of finding a new job.

I went online to research MCSE 2003 and CCNA courses and decided on a company called TrainingCamp. This was a go away to course where you were totally emersed in the course and took exams as you go until you left with your certification.

I completed the 2 week MCSE/MCSA course and took several exams but failed to achieve my goal of becoming MCSE 2003. I then took the CCNA course but left the course and did not take any exams, as I felt although CCNA would lead to a large salary, it was too much like programming and problem solving which I found very boring and felt no matter what the financial reward, I did not want to do this as part of my career.

Having failed the MCSE course, I arranged with TrainingCamp to get a refund on my Exchange course and use that to go back and re-do the MCSE course. I failed to achieve the required scores to pass, but I had now exhausted all my funds.