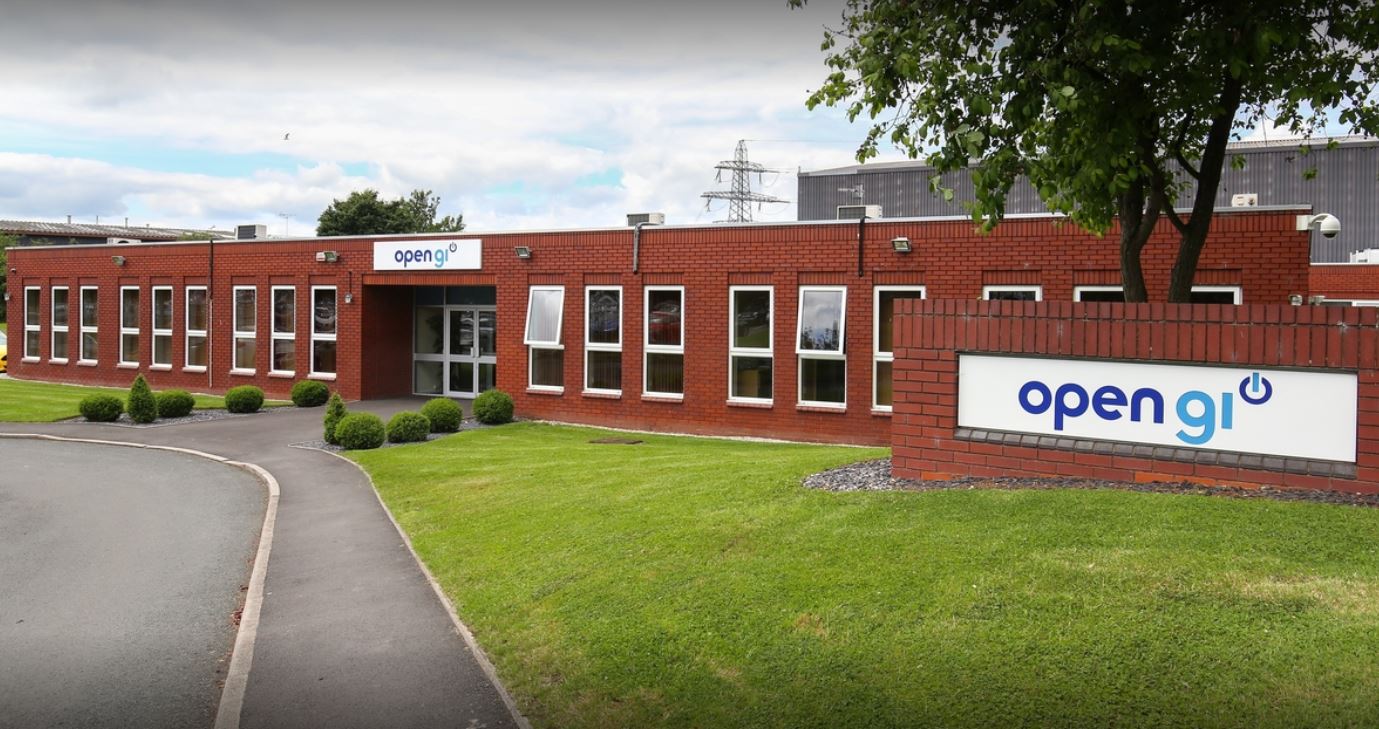 After my job search over the last few months, I applied for a post at OpenGI, which was known as Misys at this time.

I remember my interview being conducted with Jim Turnbill, Andy Newton and HR. It involved standard interview activites along with a prometric test and a skills test to see if I had practical skills not just paper skills.

During the practical test, which was to draw a wan diagram, I made history at Misys by supplying not only the correct answer but a totally original one. This led me to being offered the post of Technical Consultant.

The process for all technical staff joining the business was to start on the help desk while receiving internal technical training.

I did not receive a warm welcome from the team when I joined the business and it was not until some time later I found out why. Prior to my employment, the existing team were told that I was being employed to “shake things up” by brining in new blood from outside the company, as the business has a 25 year history of always doing things the same way, and secondly, the team was told that I was evaluating each member in order to arrive at a conclusion as to who was dead wood to be remove or reasigned at a later point.

This made the first 6 months of the role very challenging, as I received little or no cooperation until I won over team members, and found out the reasons for their unwelcoming atmosphere.