Following my redundancy from NDR and completing my training courses to help improve my qualifications I continued my job search.

I cannot remember how it came about, but I had got back in touch with an old school friend called Bob Smith who was the operations manager / service architect at nGeneration who mentioned the business had career oportunities.

I attended an interview and was offered the positon of Trainer / Implementor following a training period where I attended and completed the Train the Trainer course.

My train the trainer course subject was how to swing a golf club. You had a day to prepare a demonstration in front of other candidates and trainer on your chosen subject and make it interesting and informative. During the presentation you would be observed on how many times you stuttered, said hmm etc and was offered constructive critizism on your weak areas and how to improve.

There was alot of travel involved in this job as we had to visit customers site to install and configure ePos equipment and train staff in the use of the system.

For this role, my company car was always a Ford Focus which had to be exchanged every 5000 miles for a new one. So during my time here I believe I had 1 or 2 different Focus’s to drive. 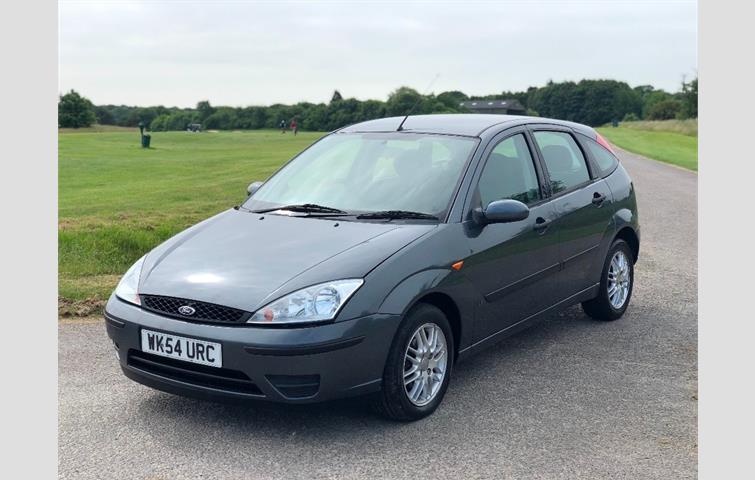 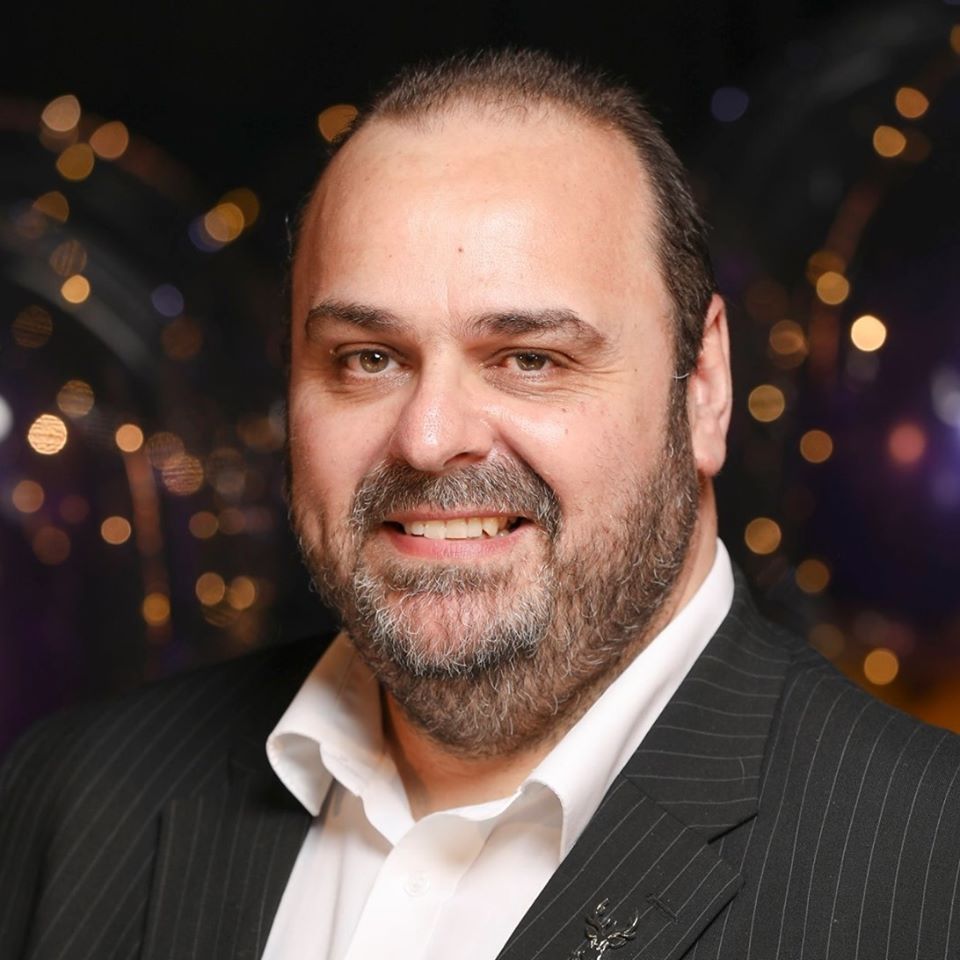 I quickly got into my groove on installations and implementations of ePos terminals at a variety of different customer sites across the UK. This part of my job was not that interesting as its abit like a lego engineer, memory upgrades, take out an old till, install a new one.

My main achievement here was that I could expand the role to include and upgrade my technical skills and bring some of my previous experience into this role.

One project I planned and executed was an upgrade of 50 laptops from Windows NT to Windows 98 using ghost. This was something I had done before, but projects when I am in sole charge go the smoothest and I found this project very satisfying for a company called Gamestation.

My other project was the pinicle of my achievement at this role. One week I was give a task to train 100 users moving from Microsoft Exchange Outlook to Lotus Notes.

I had no real experience with Lotus Notes on a server level, and had previously used the email client in a job in my past career, so in order to acomlish this task I had to setup a Lotus Notes server and client and create training material to use in a classroom situation the following week training 2 classes a day for 5 days.

This took me around 4 days to go from knowing nothing about Lotus Notes to downloading trial software, setting up a server and client at home, working out what needed to be included in a training course, creating a powerpoint training presentation and hand out materials to delivery of the training the following week. I did all this on my own and had excellent feedback from the client at the end of the week.

Apart from these two projects, the remainder of my time at nGeneration was very badly managed, and I was always kept down when I tried to make improvements of come up with new solutions.

What was worse, my friend was my boss, and I clearly had more technical knowledge and experience than him, and he came from more of a sales background and basically making up a career to get into I.T.

Prior to January 2000 Bob’s career states he worked for a small company called Worcestershire Micros owned by a mutual friend, where he states he was a Senior Presales Consultant. This is a complete fabrication, as Bob was the owner and self employed driving instructor at this point in time, with a business called AtoB along with his wife Ann.

From this fiction he was able to land a post with Tempus Computers in Birmingham which was his first IT post.

Anyway, working with Bob I thought was a good idea at the start as we understood each other well and knew each others strengths and weaknesses, but Bob was management material, and thats how our working relationship progressed. Instead of an allie in management who would help the business run better by fighting the engineers corner in order to improve things, he became one of the establishment and that put a strain on our friendship.

The thing that gave me the push to leave nGeneration was the odd behaviour of the senior managers Bernard and Caroline. One day Caroline had an issue with her laptop, so prior to attempting to fix it, I backed up her data onto my usb hard drive as the business did not have any kit like that, and proceeded to fix her problem. When Bernard discovered that I had done this, he just flipped as if I had copied company data illegally, and we had a huge row about it, where the result was that I left the business. He would not let me take my equipment (usb hard drive) so we argued after I left about getting it returned or purchased so I could replace it.

There must have been some really dodgy information on Caroline’s laptop, and to be honest, they both always came across as a bit Arthur Daily and projected and atmosphere of mistrust. I was very glad to get out of that business.